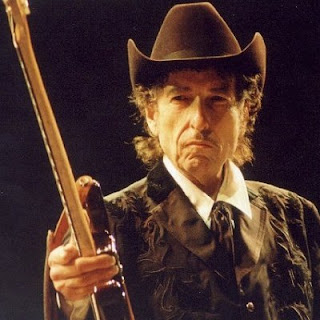 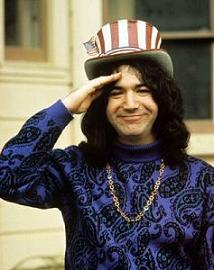 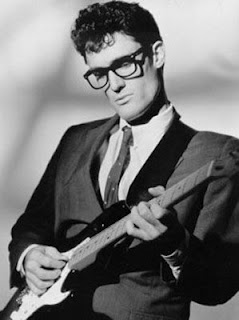 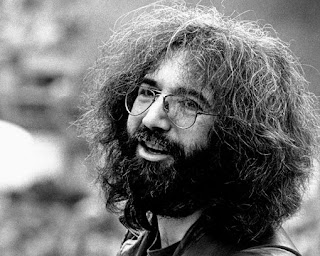 Ahhhh! Such a fantastic song. I’m excited to see the movie, it’s got a hell of a lot of heart in it.