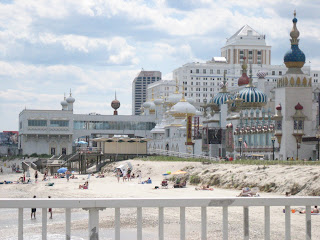 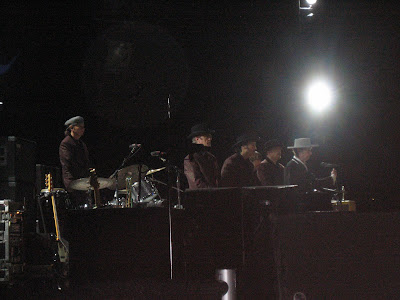 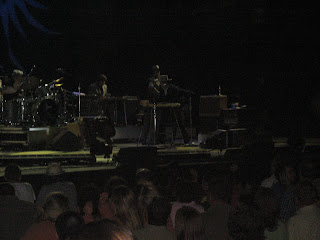 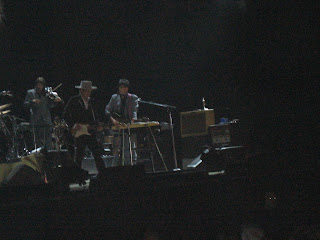 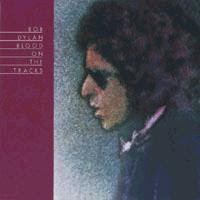 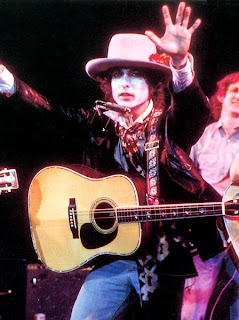 The latest episode of Visions of Dylan titled Rolling Thunder, aired on June 11th, 2007 from 9-11 PM on WBAI, 99.5 FM. The first hour featured Dylan's finest studio treasures from the mid 70's. The second segment was comprised of live performances from 1975 - 1978