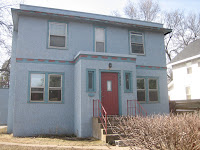 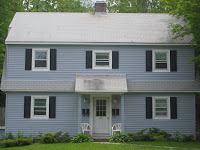 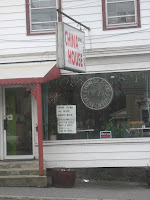 Weekend traffic on my way to New Paltz, I hopped off the bus and headed straight to China House. Everything remained the same: same white triangle-framed house; same tiny sign with red lettering that reads – CHINA HOUSE, same waitress. The carpets haven’t been shampooed since I first ate here twenty years ago, and it’s still two-star cuisine featuring mystery meats. The only change over the years was a sign that was put in the window about seven years earlier: “GOOD NEWS: WE HAVE BROWN RICE.” Yes, that’s fantastic news, welcome to the new Millennium.
I tried to recall some of my hazy college days when I went to SUNY New Paltz. I lived in a light blue house where I terrorized my neighbors with a constant barrage of Dylan and Garcia. This house, strikes a resemblance to Dylan’s childhood home in Hibbing (see above). Today is Dylan’s birthday
It was a lush spring afternoon in Ulster County: seventy degrees, partly sunny skies, billowing clouds, a steady breeze rustled the leaves of the trees in the valley. I celebrated Bob’s sixty-seventh birthday by woofing down three chicken tacos and washing it down with several pints of Hoegaarden at Bacchus – a dark musty bar with billiards, hippies, decent food and over 400 varieties of beer. I could wreak substantial havoc if I were to be locked in their beer cellar/ cooler overnight. When I was a student, I spent more time at Bacchus than I did on campus.
I resided in and around New Paltz for ten years – a decade of my life blew by like a puff of wind. Somehow, the Huguenots found New Paltz in 1678 and built stone houses that still stand today. I paid a visit to Huguenot Street, the oldest continuously inhabited neighborhood in the U.S. with the possible exception being some areas that are still inhabited by Native Americans. After my historic stroll, I pulled up to the banks of the Wallkill River and watched her flow.
I lined up the I Tunes for Blaise’s 40th birthday party at his Mom’s house somewhere in the sticks of New Paltz. His family is originally Woodstock – they all dig Dylan. I started the evening off with “Thunder on the Mountain,” and encored with “Huck’s Tune” (“When I kiss your lips, the honey drips”) at 4 AM. After catching a nap on the porch, I watched the rising sun return. I also saw deer, blue jays, robins, and a woodpecker doing his thing – impressive sights for a city boy. 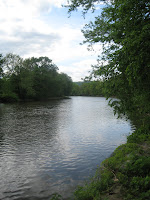 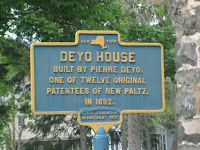 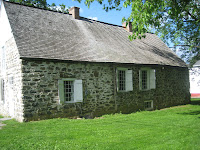 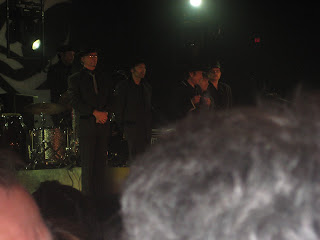 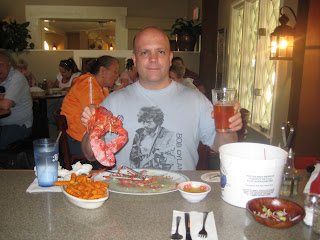 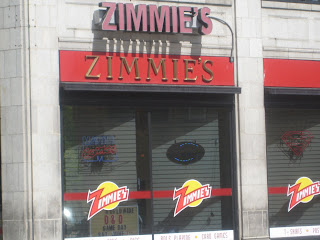 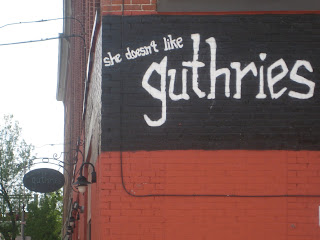