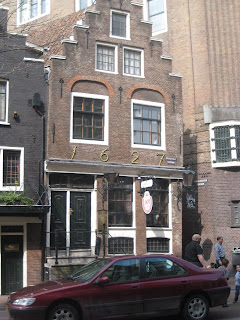 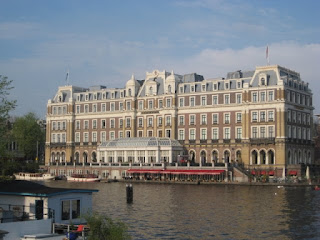 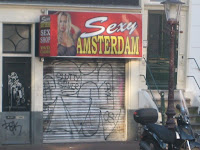 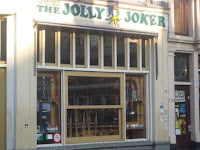 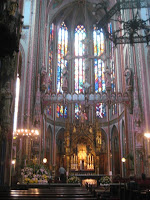 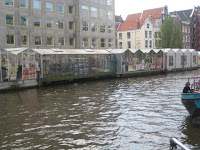 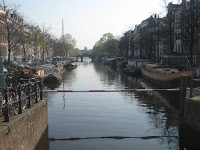 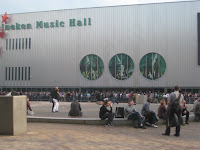 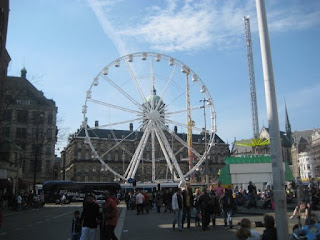 Round two at Heineken Music Hall was ragged early on. A short sloppy Maggie’s Farm was followed by a Mr. Tambourine which was enjoyable, but would have been better if the lyrics weren’t butchered. Man in the Long Black Coat caught me off guard, especially the swampy shuffling arrangement that ended with a sublime fadeout. The Cowboy Band donned black suits with shiny black leather jackets for the occasion. Dylan looked like the leader of a ragtime band with his white top hat, matching suit and black striped tie. It was a larger, more enthusiastic audience than the night before, though both shows were sold out. On both nights extra tickets were available at the box office, I was the chief beneficiary of the pre show tickets on both nights.
Dylan and his band wreaked havoc with a savage “When the Levee Breaks.” Levee is more explosive each time they play it – a battering ram of a jam. The performance continued with some an impressive trifecta: “When the Deal Goes Down” – “Things Have Changed” – “The Lonesome Death of Hattie Carroll.” The crowd roared its approval for Hattie. The surprise of the night was a supercharged macho jaunt through “Tough Mama.” Dylan adlibbed “Tough Mama, put your arms around me wide like a circle around the sun…Tough Mama, must be time to get on the road again.” “Working Man Blues” was so great the night before, Dylan did it again, wouldn’t mind seeing it once tonight. “I can live on rice and beans.”
Glorious sun rained down on Amsterdam during the afternoon hours, every citizen poured out into the streets packing cafes and picking tulips and just walking around. After several pints and an intensive coffee shop session, I stood outside a church and listened to the clanging of the bells at 3PM. I think I could live in this city for a few months. Anyway, the reason I’ve gone off on this little rant is that the daily pleasure I experienced began to take its toll on me. I could barely stand for the remainder of the concert – my ability to review the rest of the show was severely hampered. After dutifully remaining for the show’s entirety, I took the Metro back to Hotel Linda, hiked up the stairs and engaged in some rejuvenating sleep. Looking forward to the funky finale tonight. Happy Easter.
at April 13, 2009 No comments: 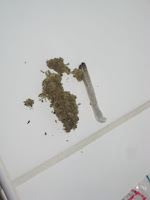 Barely avoiding the pounding hail, I filed into the Heineken Music Hall. It 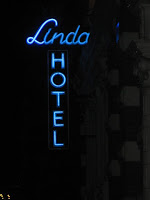 ’s a fine venue with a scuffed up dance floor and plenty of room to flop around. Long bars surrounded the perimeter – each attendee had his or her own bartender. There were even some Human Heinekens - a pair of young men selling brew with mini-kegs strapped to their backs. Anything goes in Amsterdam, times are tough, this is the place where the weird go to get stranger. Well almost anything goes, a no smoking sign was flashed upon the wall.


“When I Paint My Masterpiece” was gold in the second spot. Bob’s down-singing thing is back - his vocal inflections grumbling into a powerful rumble. Looking spiffy, the maestro was dressed in black with matching green shirt and tie. I thought of Garcia and Danko during “Masterpiece.” I don’t wish I was back in the land of Coca-cola just yet, but I might after 72 hours more of debauchery. The European flavor continued with a fine “Boots of Spanish Leather.” The Bob Dylan Show’s changing black backdrop was tasteful.


“Rolled and Tumbled” sounded a little out of whack and “Po Boy” barely recovered, though I was excited to see “Po Boy” for the first since it was debuted on 4-30-05. “Working Man Blues” shined, Dylan vocals were on for this recession special. Bob continued to flaunt his recent masterpieces with a stomping “High Water.” Donnie strummed some banjo as Tony and George thundered and rattled the arena all night. The axe men were competent and supportive, but they didn’t sparkle on anything. “Love Sick” was a gift – the Red Light District Special, the beat was pounded with gritty precision – catapulting into another bone rattling ride down “Highway 61.” The mystical roll of fate continued with “Nettie Moore.”


My friends, that portion of the concert was delicious. However, there seemed to be a lot of talking in the crowd. “Summer Days” was hot and “Like a Rolling Stone” was mundane. The crowd was lame, mustering meager enthusiasm to bring Bob back for the encore. I actually enjoyed “Spirit on the Water” in its new spot as second encore. Jet lagged and emotionally exhausted, I headed straight back to Hotel Linda, where I will be hunkered-down for this three night run. There’s three steep flights of stairs leading to my room, a highway to hell. If anyone wants to visit, you have to sign a medical waiver before you start hiking up the stairs, and you may cough up a spleen before you get there. My reward once I get there is a 6x8 foot room with a cot size bed, dirty red carpet and enough dust for a Woody Guthrie ballad. I did get some much needed sleep, though. It’s a new morning and Bob’s just begun leaving his greasy trail. 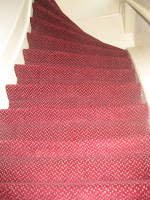 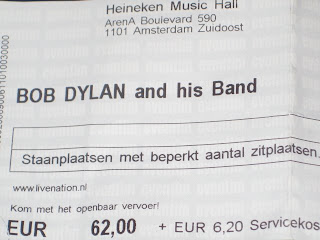