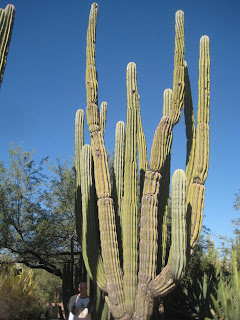 I've been to the East and I've been to the West and I've been all around the world and I've seen Bob Dylan perform 100 times.
The Joint, at the Hard Rock Casino & Hotel in Las Vegas was the sight of my 100th Dylan concert. My first Dylan concert was in Buffalo on July 4 1986 in Orchard Stadium. The Grateful Dead opened for Dylan and blew me away with a Cold Rain & Snow>Fire On the Mountain>Samson and Delilah. I wasn't a huge Dylan fan at the time. I remember he was wore a vest with no shirt and Tom Petty& the Heartbreakers was his band. I left the concert early, hitched a ride to the airport, and made my plane a minute before the 747 began to taxi on down the runway.
The Hard Rock was the perfect venue for my anniversary. Photos of legendary musicians surrounded the casino and classic rock filled the air, as well as that sun-tan lotion scent is pumped into swank casinos. It was a serene contrast to the usual clink-clanking and bell ringing of slot machines that must be endured in most gambling dens. The Hard Rock also attracts many beautiful women in snug-fitting designer dresses who have a predilection for flaunting their cleavage as they strut around in high heels. The Joint was a classy yet banal venue with a long bar inside. You could enjoy your favorite cocktail from the bar without missing a howl from Dylan. There was a dance floor in front of the stage with limited seating in the back and some VIP balconies.
It was decided that the band would wear beige jackets with their black pants. Dylan appeared in his usual black suit with grey trim and matching black cowboy hat. He opened on keyboards with a zesty Leopard-Skin Pillbox, possibly the best Pillbox I've ever seen. Bob's artistic mode was adventurous. He glided over to the center of the stage with his harp in hand and serenaded us with Man in Me. His vocals rumbled The Joint and his harp blasts pierced ears. Donnie Herron blew some nice trumpet riffs. I believe the last time I saw Man in Me was at the Orange County Fair in Middletown, N.Y. back in September of 1988. Bob picked some electric with the guitar neck held high on Don't Think Twice. Sexton and Dylan had a freewheeling musical exchange on the final solo. The energy barreled forward into a carefree romp through Beyond Here Lies Nothin'. Spirit on the Water slowed things down, then the night got weird, in a satisfying way.
I eased my way up front through the sparse crowd which may not have even numbered 1000. This poor turnout did little for the audience X-factor on the music, but it made everything seem extemely mysterious and surreal. Dylan went back to lead singer mode during a haunting Forgetful Heart which was even more stripped down and raw than the studio track. It was my first Forgetful Heart, and a performance that will forever be etched in my brain. Dylan stood his ground center stage leading His Band through Tweedle Dee as Stu and Charlie traded leads. A disorganized Beyond the Horizon followed. Dylan can't seem to make this one stick. A new arrangement of Cold Irons Bound was admirable as Bob sang and played harp center stage. His hand held mic looked like a tiny club as he stalked the stage like a caveman on the hunt.
Though I was thrilled to see it, Tryin' to Get To Heaven sounded a bit lost at first, but after Dylan's head jarring harp solo, the final two verses flowed manificently. This performance magnified everything that is great about live Dylan. After walking the tightrope, the band blasted off on a sure thing, Highway 61. This rendition had it all: soul, funk, blues, tempo changes, and deep knee bends from the maestro - Cowboy Band Rock and Roll. A rare and sensational Po Boy ensued. Dylan's cadence and vocal delivery was flawless. Thunder on the Mountain roared with it's usual majesty. I was awe-struck during Dylan's presentation of Ballad of a Thin Man as he strolled the cat walk and sang with as much power and commitment as I 've ever heard. The encores came off like they do every night. Dylan sprouted off some extra comments about Stu Kimball after introducing him, something about Stu playing baseball, but I was too liquored-up at the time to remember.
One hundred shows. Like so many before it was brilliant, mysterious and weird, leaving me hungry for more. Number 101 will be at the United Palace in NYC, unless I get the itch and head up to Boston the week before. 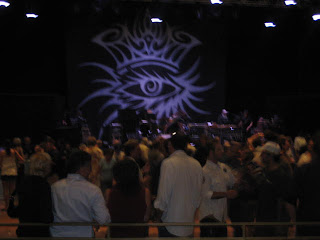 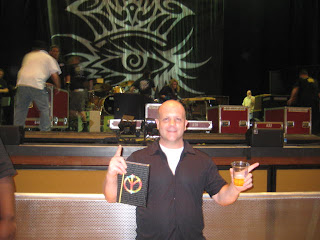 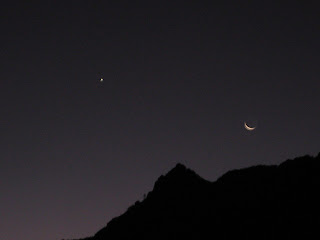 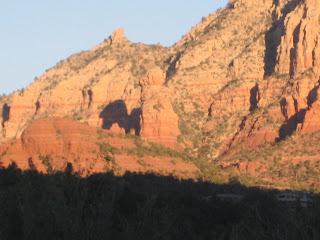 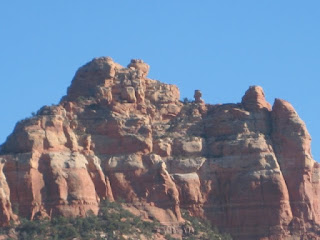 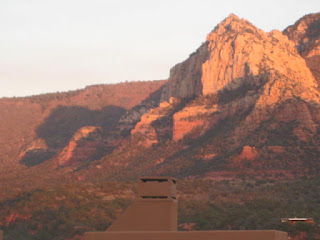 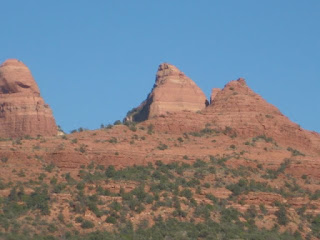 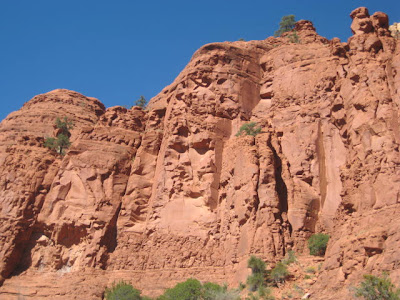