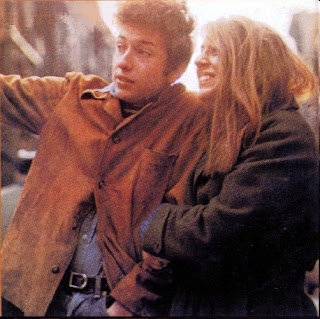 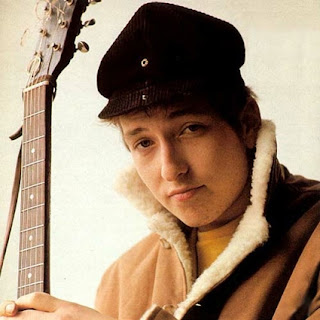 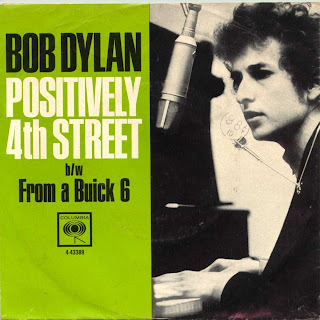 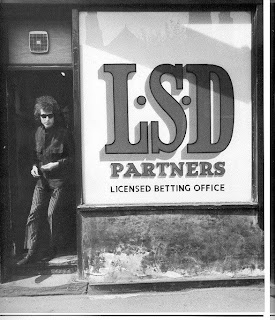 I think the following 1946 quotation from a letter from Woody Guthrie indicates what started to happen to Dylan by 1965. See link.
http://bfeldman68.blogspot.com/2007/06/woody-guthries-fbi-file-revisited.html