CONFESSIONS OF A YAKUZA: 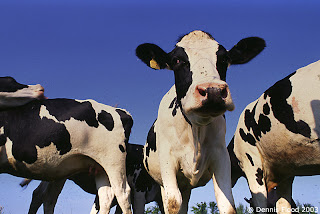 Dylan was as animated as I’d ever seen him. He was twisting like a corkscrew as his grey top hat almost went flying off. His eyes were afire with passion as he sang about his lust for Alicia Keys. The initial jam was crackling with energy – brother was helping brother – the “Cowboy Band” was rocking. Then with the most peculiar diction, in slow-motion, the maestro sang, “I sucked the milk out of 1000 cows.” Looking right at me in the front row, Dylan broke out into sinister laughter. I noticed George, Tony, Stu, Donnie and Denny were all cracking-up as well. I too, began to lose it as the music came to a crashing halt. I was sweating profusely and clutching on to a white linen sheet. Good Lord, it was just a dream. The red light of the alarm clock said 4:30; where the hell was I? Oh yeah, Montreal. The summer that “begs for love” was over. There would be no more pork chops and pie, or Albert and Frankie and their graveyard shenanigans. Montreal was my final destination; the Cowboy Band had left me behind, their tour buses were on their way to Ottawa. Still laughing though, I loaded up disc 2 from the soundtrack of No Direction Home into my CD player and went for a long, long walk through the streets of Montreal. 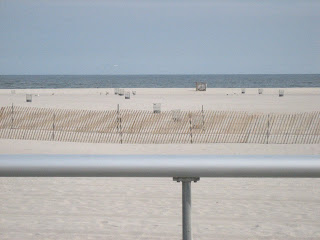 ............................................................6-29-07 Jones Beach
The second half of my summer escapade kicked off in Robert Moses’ playground, Jones Beach. You can still feel the draconian grip of Moses’ presence, though he is long deceased. There are no decent places to eat, no electrical outlets to plug in a computer, yet there’s an abundance of garbage cans in place to prevent liter, but their obscene presence pollutes the landscape. It gets worse, at the venue they cut off beer sales two hours before the concert. What’s the point of even selling the beer in the first place? If you’re going to invoke prohibition, be honest about it. And that concludes my anti-Jones Beach screed.
Inside the adequate venue which looks like a clam shell, Dylan’s concert had some highlights, but it never really established any momentum. Catching Visions of Johanna made the night worthwhile. Dylan has had a recent predilection for playing Visions on Long Island as he’s played it here during his previous two stops: Jones Beach 1999 and Nassau Coliseum 11-13-06. The perpetually evolving Shelter From the Storm sparkled on this night as well.
If you want to read more in depth reviews of this concert and others; knock yourselves out:http://visionsofdylan.com/bb/cgi/ikonboard.cgi?act=SF;f=3 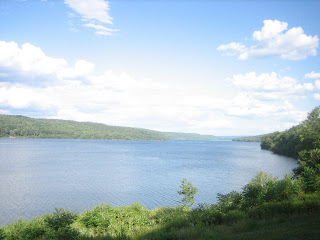 I had anticipated the evening of June 30, 2007 ever since that Tuesday morning I purchased my dead center second row ticket on-line, during the bobdylan.com presale, for Dylan’s first appearance at the site of the original Woodstock Festival that he eluded like a bad case of gonorrhea back in '69. The first leg of my journey to the “garden” was made on an Adirondacks Trailways bus bound for the picturesque artsy town of New Paltz, where I had masqueraded as a college student for six years. I hooked up with two cats from Woodstock named King and Blaze, who have seen Dylan with me several times over the last twenty years. We had a most pleasant journey making our way through the scenic nothingness of Sullivan County. As we closed in on Max Yasgur’s old stomping grounds, we passed White Lake – the world’s biggest hippie bathtub on a balmy weekend in August ’69. I could taste the magic. 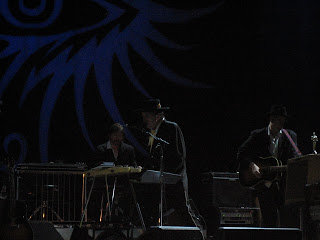 6-30-07 Thunder on the Mountain
This new venue they built on this hallowed ground called the Bethel Woods Center for the Arts, is an exquisite example of human ingenuity, though the beer lines were pretty long. During the opening Leopard-Skin Pill Box-Hat, I made my way to my rightful place up in the second row where I was greeted by a fine looking young dancing gypsy maiden in a white dress who was in possession of the ticket for the seat next to mine, and she was enthralled by the fact that I was willing to hold my ground and boogie to the music. There was a delegation of up-tight folks seated behind us that were horrified by our non-conformist dancing to Dylan’s music. One of these masterminds decided that the thing to do was write the words “SIT DOWN” on a post-it and hand it to me. I took the note, put it in my pocket, thanked him and continued to sway and shuffle to the Maestro. The whole point of Dylan’s people making these great tickets available to his fans, is so that he, and the band, can look out and feed off the energy of people who are vibrant and soaking in the mojo. Do you think Dylan wants to look out and see a bunch of sad-faced folks who don't get it, falling asleep in their chairs, or me and that young brunette hippy girl to my left ecstatically absorbing every second of a performance that was sassy and truculent, yet pious.

BLIND WILLIE MC TELL
Yes, yes…I was there conducting the “Cowboy Band” in my Sly & the Family Stone t-shirt…I can still feel the heat of the concrete and smell the burn of the rubber from my sneakers as I was twisting away to the greatest performance of Blind Willie Mc Tell.
Well, I’ll let it speak for itself, but check out jam #2 from Austin Texas’ own Denny Freeman: http://visionsofdylan.com/mp3s/blind.mp3
And to put a big smile on your face, dig Dylan’s phrasing on Thunder on the Mountain:http://visionsofdylan.com/mp3s/pork.mp3

Next thing I know, I’m in Montreal on July 3rd and it’s Jazz Fest. The only problem was, if you wanted to see anyone worthwhile, you had to shell out top dollar. Otherwise it was schwag-city as you milled around with the relaxed French speaking population who came out in droves to passively observe mediocre entertainment. I scored a ticket to see Van “the MAN” Morrison at the Salle Wilfrid-Pelletier, which was where Mr. Dylan was playing the next night. The place was state-of-the-art venue perfection. Van’s performance was enjoyable at the time, though, when I saw his set lists from the rest of the tour, I was pretty, pretty, pretty, pissed. His Montreal song presentation was inferior. Oh well, buy the ticket - take the ride, but I shelled out $175 on this occasion. 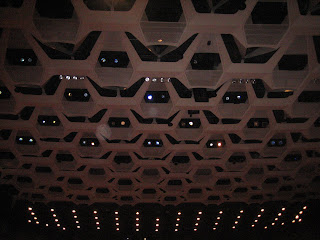 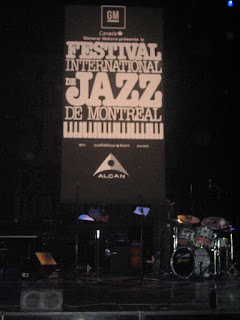 Then there was Bob’s July 4th red white and blue extravaganza which I have glowingly reviewed on visonsofdylan.com. I caught Bela & the Flecktones the following night and was extremely disappointed. What a bunch of over-indulgent bores. Their music lacked any soul or real connection to anything; it was just a strange mix of meandering solos by talented musicians that added up to nothing. Bela and his blowhards had to twice inform the audience about the Grammy Awards they have won and been nominated for, as if they couldn't quite belive it.
I saw Branford Marsalis on my last night in Montreal as his brazing quartet kicked ass and took names. His drummer, I think his name is Jeffery Watts, pounded out some of the most savage drum solos I ever heard. In addition, the drummer scored big points with me for wearing a Miles t-shirt. The show was so intense. I think it was out of the comfort level of the mostly senior citizen crowd. Branford’s the man, the coolest of the Marsalis brothers. 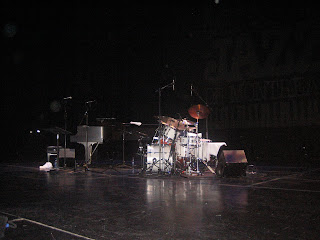 So it was, another” Cowboy Band” extravaganza is in the books
Gonna raise me an army, some tough sons of bitches
I’ll recruit my army from the orphanages
I been to St. Herman’s church; said my religious vows
I’ve sucked the milk out of a thousand cows

I got the pork chops, she got the pie
She ain’t no angel and neither am I
Shame on your greed, shame on your wicked schemes
I’ll say this, I don’t give a damn about your dreams
Thunder on the Mountain: words and music by Bob Dylan
at August 01, 2007

hey! i'm going to cali this weekend and won't be back until september...here is the website i was talking about where i made extra summer cash. Later! the website is here

hey! i'm going to cali this weekend and won't be back until september...here is the website i was talking about where i made extra summer cash. Later! the website is here