My first installment, which was part of a larger essay, looks back at my first road trip to see the Grateful Dead. My final post during Jerry Week will be a look at how Garcia influenced Bob Dylan. 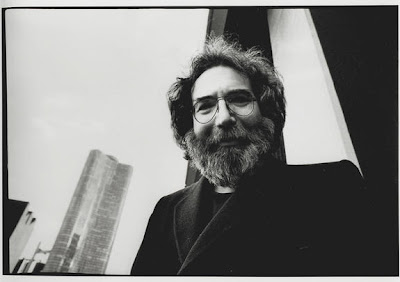 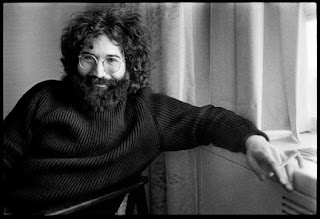