Bringing It All Back Home, Again

mp3s of the show are here - http://visionsofdylan.com/bb/cgi/ikonboard.cgi?act=ST;f=5;t=70

Theme: Bringing it all Back Home, Again
Dylan’s mid-Sixties compositions 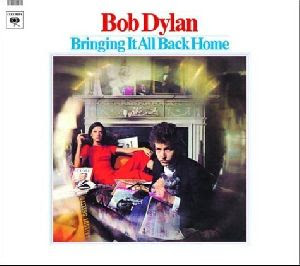 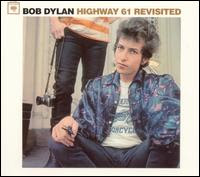 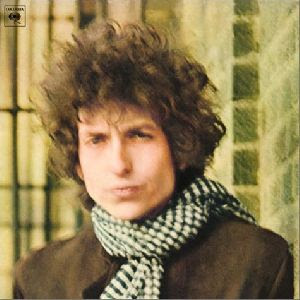 Bob was a busy boy in the mid-Sixties. In a 17 month period starting in 1965, Dylan’s body of work is unmatched by any entertainer. He changed the world of popular music with his trilogy of groundbreaking albums that today, sound as exhilarating as ever. These albums are still ahead of their time.

His tours of Europe are legendary. He was a crusader for an artist’s right to musical freedom. Dylan went on the offensive, attacking the music establishment (fans included) with poetic imagery and blazing rock-and-roll. Every genre of music existing or yet to be born, benefited from his courageous artistic endeavors. Don’t Look Back is still one of the most intriguing documentaries of a genius at work transforming before our eyes. He forever immortalized Woodstock and Newport.

One thing that surprised me when I put this show together was how many great tunes I couldn’t squeeze into this two hour special. There was a ridiculous amount of material for me to choose from. I had to consider all those amazing outtakes and previously unreleased material that appear on Biograph, the Bootleg Series and No Direction Home. I also had to ponder five decades of live performances and other interpretations of his works. In summation, putting this special together was a blast.

Some of the stars appearing on this special: 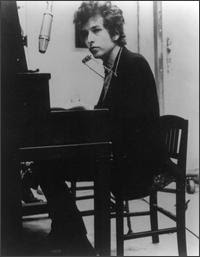 If you enjoy the show, after it airs, please call 212-209-2800 and ask to leave a message for the arts director or send an email to catradiocafe@gmail.com 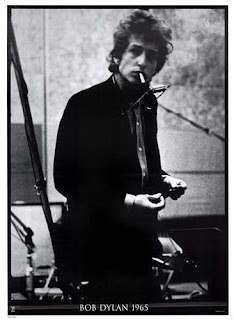