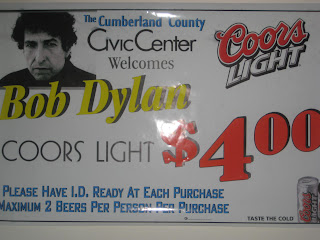 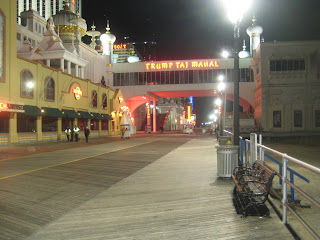 Highway 61 and Thunder on the Mountain suffered from lack of lead guitar. Dylan engages Sexton with trade off licks, but Charlie just answers back with low-key spurts. The rhythm section does the serious jamming in this band. During the band introduction, Dylan introduced Sexton as the rhythm guitarist. Then (I have to confirm this on tape) Dylan said, “And on lead guitar Tony Garnier.” Sexton jerked his head backwards with a big mock smile. If he did say that, it was a precise dagger – Tony’s bass was leading the charge. Recile is a force; I appreciate his drumming more each time around. And Donnie keep up the excellent work. Rest well gentlemen, I’m looking forward to tour 2011. Peace.
at November 27, 2010