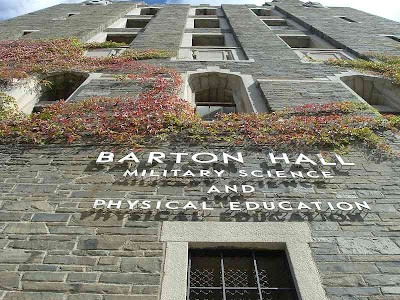 CORNELL...Happy 30th to an Immortal Performance 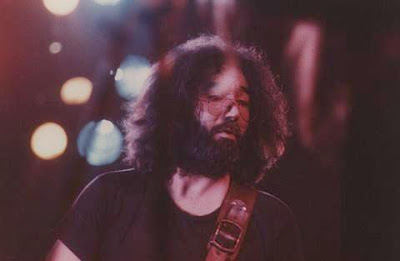 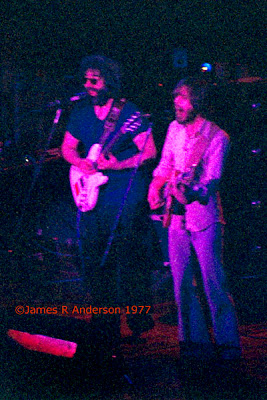 Couple of comments about the show.

RE: First set. Even if you don't love the song selection, the playing makes up for it. Minglewood is a powerful opener, and Brown Eyed Women is IMHO the best version they ever did.

I don't blame the GD for failing to put this out as an official release. The Betty Board that everyone has of this show is nearly perfect, and I don't know that the Dead have any better recording in the Vault.