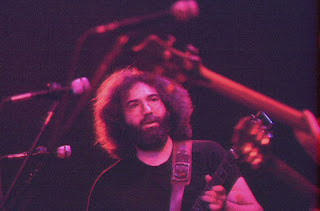 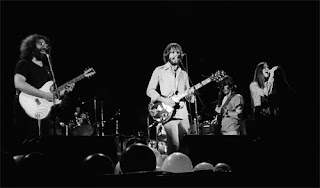 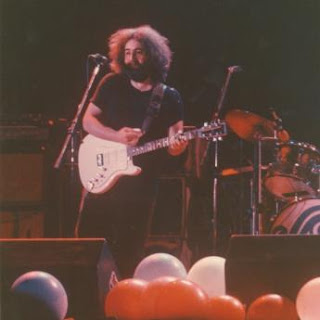 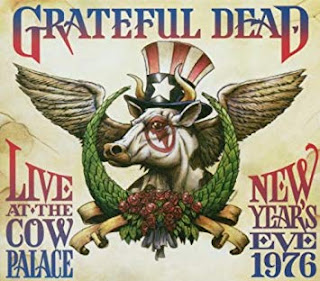 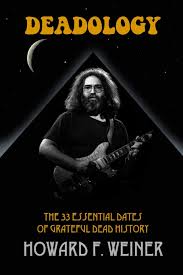 Coming soon, see the new movie Click here to know more about the links below....