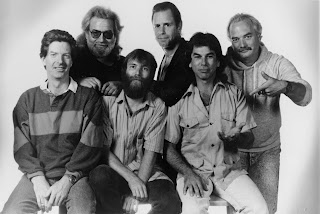 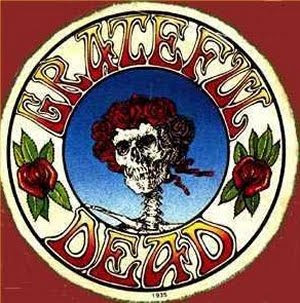 Couple of things about that show:

Weir takes a stab at conventional lead guitar in Minglewood. This may have been the last time he ever did that with the Grateful Dead.

The searing guitar guitar solo that Jerry adds between Weir's "sun gonna shine" verse and Jerry's "wish i was a headlight" verse is unprecedented. It never happened before or after.

This was my 3d GD show and the best I ever saw.