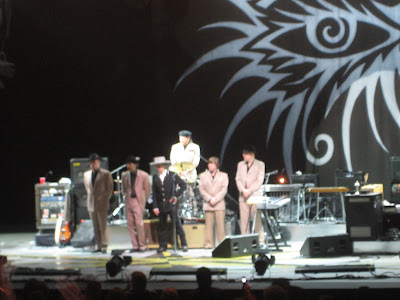 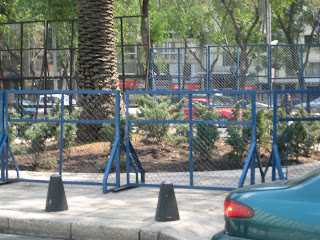 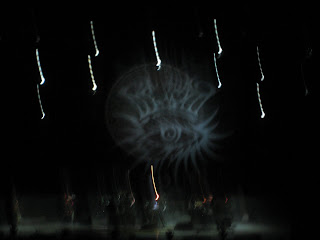 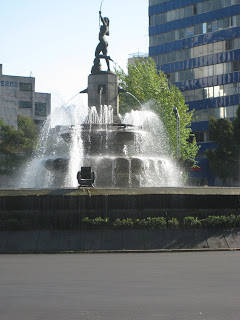 LOVED YOUR REVIEWS OF THE TWO SHOWS IN MEXICO YOU ATTENDED! THANK YOU!!!

Hello. This post is likeable, and your blog is very interesting, congratulations :-). I will add in my blogroll =). If possible gives a last there on my blog, it is about the MP3 e MP4, I hope you enjoy. The address is http://mp3-mp4-brasil.blogspot.com. A hug.